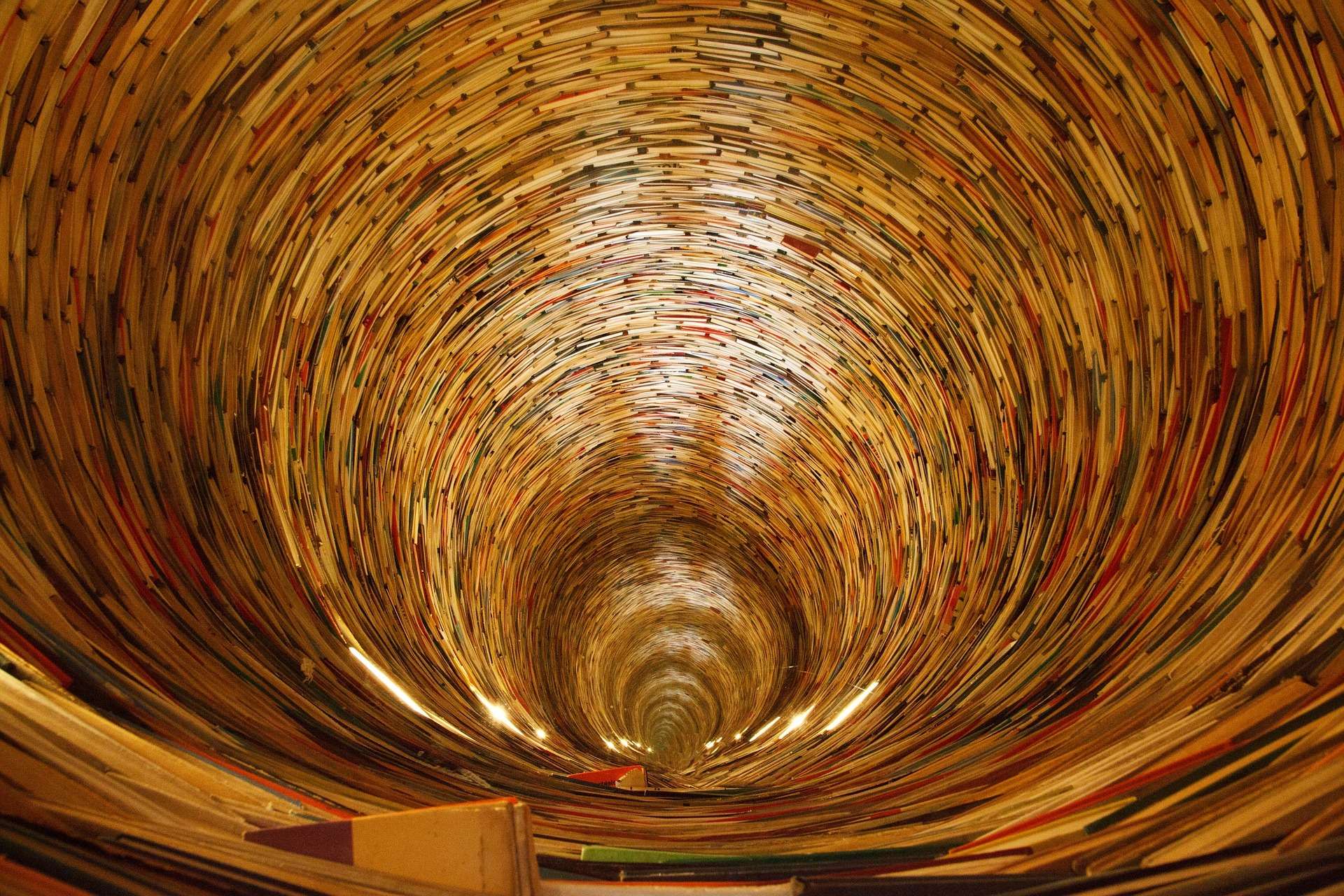 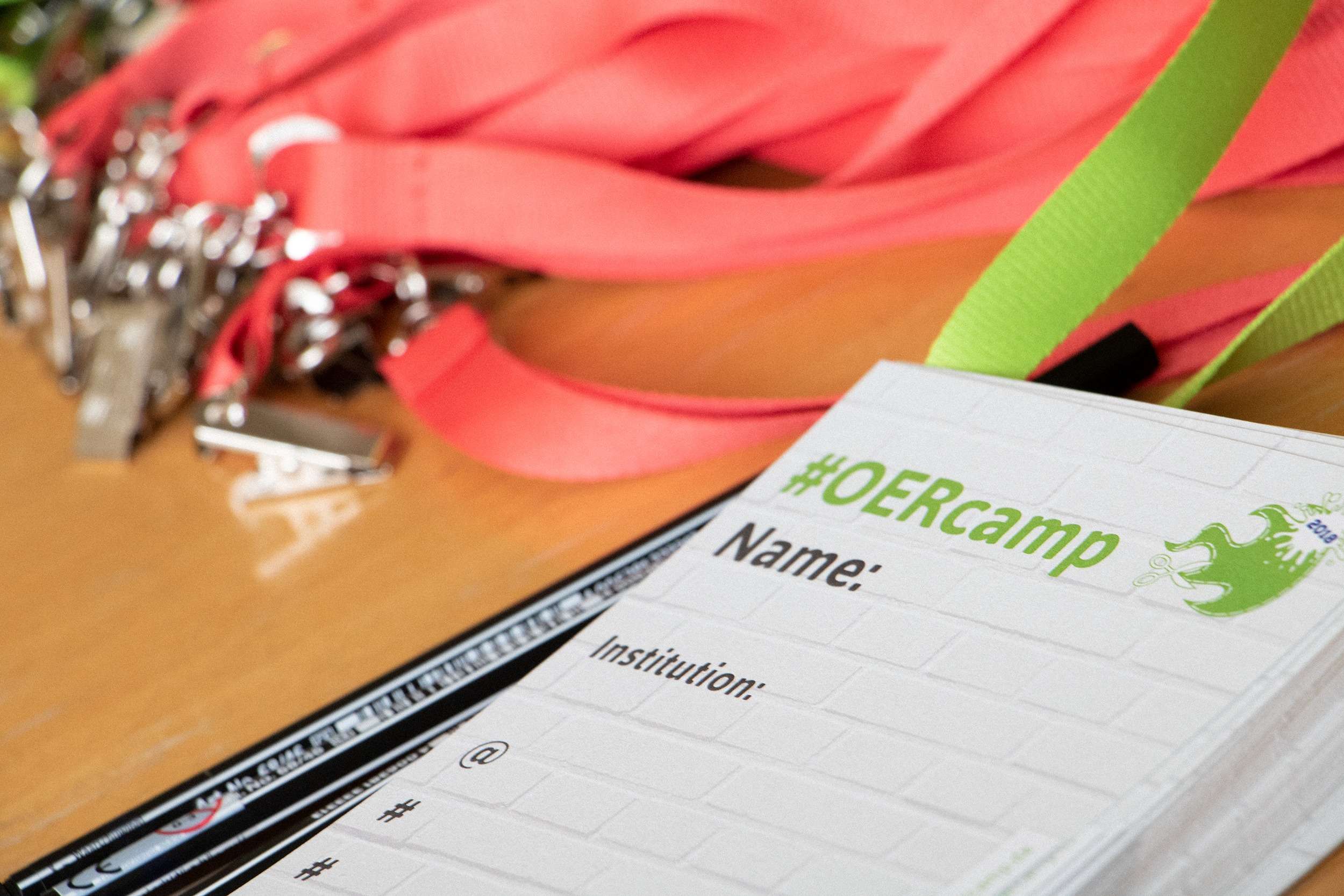 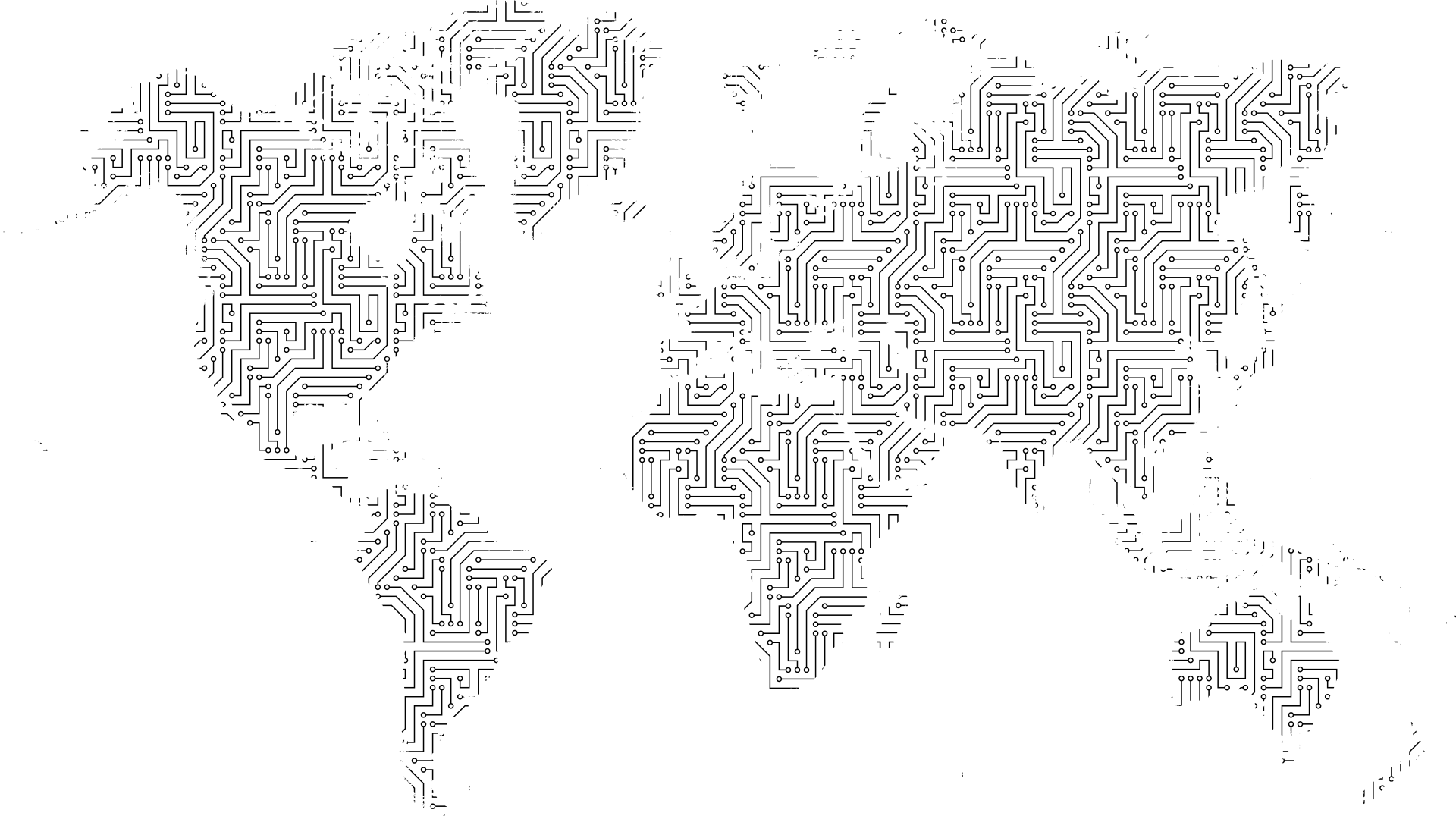 Digitally Yours: Offenheit in allen Phasen

As the 2nd OER World Congress in Ljubljana has recently shown, open education has come a long way since its digital renaissance during the early 2000s (Nyberg 2010 [1975]; Farrow, Deimann 2012). In Germany, more and more HEIs now strive to implement OER strategies to allow for institutional development of open education. Similarly, a lot of energy is invested in the production and dissemination of Open Educational Resources as a hands-on manifestation of what it means to teach, learn and work in the open (Orr, Neumann, Muuss-Meerholz 2017).

Within the City of Hamburg, openness has played a crucial role ever since the city’s mayor and senate decided on the governmental strategy of “Digitization of the Metropolitan Area”. Drawing from a selection of projects that have been realized at Universität Hamburg in that context, we discuss aspects of openness that have emerged from this push towards digitization and openness in the Hamburg metropolitan area. As we will show along preliminary results from ongoing projects such as Hamburg Open Online University (HOOU), SynLLOER (federal government-funded OER awareness), and Hamburg Open Science (HOS), Universität Hamburg is striving towards an implementation of openness that extends beyond a focus on Open Educational Practices.

END_OF_DOCUMENT_TOKEN_TO_BE_REPLACED

All content made available here is published under a CC BY 4.0 licence. If not stated otherwise, the author is to be referenced as follows: